'If you hit a brick wall, don’t give up and don’t try to run through it. Climb over the wall or go around it! There isn’t just one path to where you want to go.'

What are your memories of HHS?

I went to Heathfield High School between 1987 and 1994, which included two years of Sixth Form, where I was part of the first ever class to do a BTEC and NVQ at the school.

As far back as I can remember, all I ever wanted to do was be an engineer and join the Royal Air Force. From a very young age I was always fascinated by military aircraft and the military in general. I found school quite difficult and I didn’t do as well as I would have liked. As a result, I was told that I wouldn’t be able to become an engineer nor join the RAF.

When I first left Heathfield I really didn’t know what to do because the only thing I had ever wanted to do was now out of my reach, so I got a job at a local electronics factory building printed circuit boards. Working alongside electronics engineers just reinforced what I wanted to do as a career. Trying to progress within the company though was very difficult because they only recruited experienced engineers. At this point I had to make a difficult decision. I could see my limited career in front of me if I stayed in my production job so I chose to try to do what I had always wanted to do.

I went to the RAF careers office and spoke to the recruiting staff and they invited me to take an aptitude test. The first time I took the test I failed so the recruiters told me to come back in six months to retake it. Over the next six months I got my head back into the books and tried to teach myself the English, Maths and Science that I needed to pass that test.  Six months later I returned, passed the test and was recruited into the RAF as an Electronics Engineer.

During my time in the RAF I went back to college to do further education on top of the training that the RAF gave to me.  While I was studying for a HND, I was diagnosed as severely dyslexic, for me this was a great relief and explained why I had to work a lot harder than everyone else. Most of all, I wasn’t thick!

I was only in the RAF for nine years due to an injury.  One of the last jobs that I had while in the RAF was working for Air Traffic Control, working on all of the systems that Air Traffic Control use to control aircraft. When leaving the RAF I was told that I would not be able to be an Air Traffic Engineer in the civil world because I didn’t have a degree. Yet again I was unable to do what I wanted to do, so I took the best job that I could get when coming out of the RAF.

After a few years, once again I decided to ignore what I had previously been told. I got in touch with different people within the industry and introduced myself and, before I knew it, I had an interview for an Air Traffic Engineer position at Liverpool Airport. I was offered this job and after nine months was promoted to the position of Senior Engineer. After a couple of years of hard work I was then promoted again and became an Air Traffic Engineering Manager for two airports. After a number of years working at Liverpool Airport, I was offered a position at Birmingham Airport, working within the Air Traffic Engineering department. I am still located in Birmingham and am now an Engineering Manager.

What advice would you give to your younger self?

One bit of advice I would give to anyone starting out in their career or studies is:  If you hit a brick wall, don’t give up and don’t try to run through the wall, climb over it or go around it! There isn’t just one path to where you want to be. Some people are lucky and they get what they want easily but others, like me, have to work hard to get where they want to be. If you are dedicated and willing to try you WILL get there, it just takes a little longer. If I had accepted what I was told, I would still be working in that factory. Instead, I went and got my dream job and, as a result, I am now the Engineering Manager at one of the UK’s fastest growing airports. Something that is way beyond what I ever thought I would achieve. 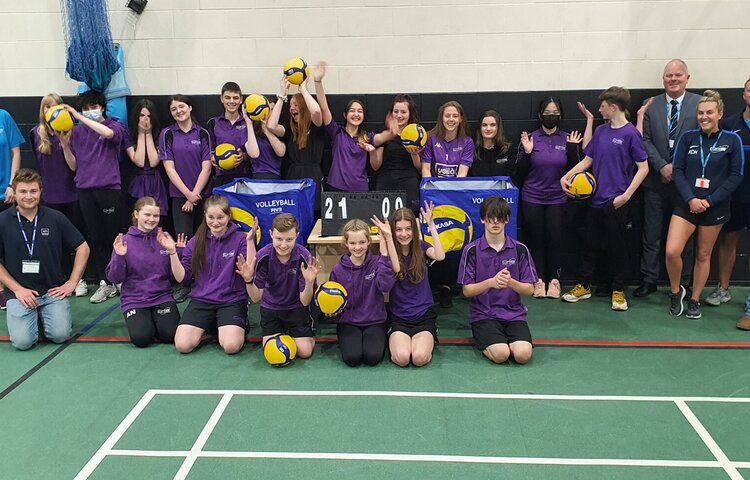 School closes for half term break