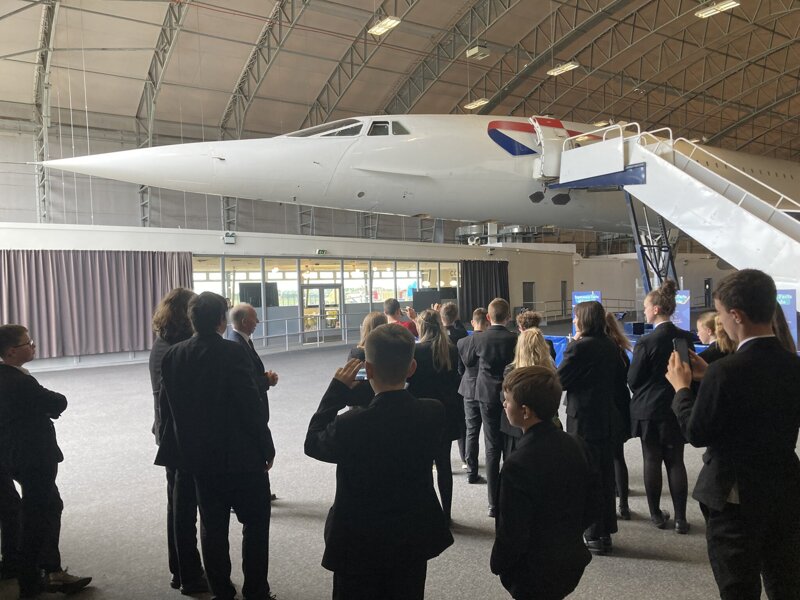 Our Seat on the Plane special recognition trip for a group of our remarkable students finally took place at the beginning of July. This was a long awaited event that had originally been planned for the summer of 2020 but, due to Covid, had been postponed a number of times. We were hearing so many stories of our students' 'Remarkable' behaviour that we decided to create an event that would enable us to celebrate and reward the best of the best. Students, staff, family, friends, neighbours and the community were asked to put forward names of students they believed deserved a place on the trip and tell us why. We certainly weren't disappointed and received a whole host of nominations from when the request originally went out at the beginning of 2020 until nominations closed in June 2022. Here are a few of the reasons given for nominations:

Well done to the following remarkable students who were selected from all the nominations to go on the trip:

To make the day even more of a treat, each winning student was allowed to choose a guest to join them on the day. They were able to learn all about Concorde before getting the chance to go on board and see for themselves what it would have been like to fly on this world-famous aeroplane. A trip to the cockpit was an added bonus and students were amazed by all the controls, dials and buttons. This really was a wonderful opportunity to experience an iconic aircraft that took its last flight in 2003, many years before they were born.

Thank you to everyone who took the time to nominate a student to win a Seat on the Plane. We were so proud to read all the nominations, which told of kindness, hard work, overcoming adversity, personal and school successes and all round remarkable behaviour.

We would also like to say a huge and heartfelt THANK YOU to our Parents in Partnership (PiP) group for funding this fantastic event. 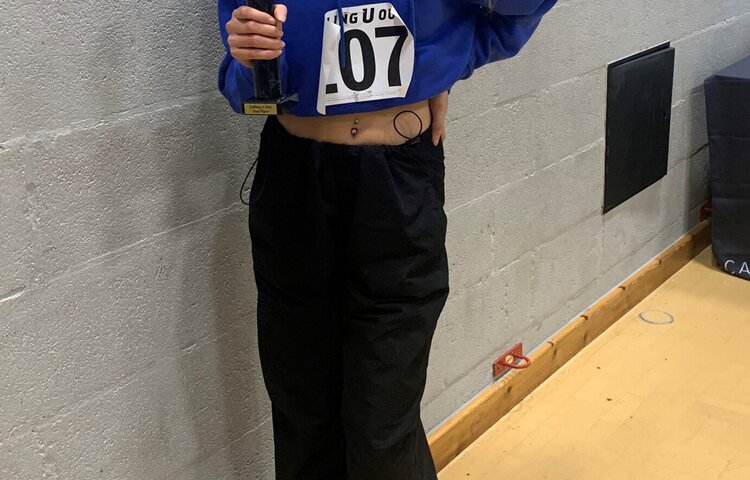