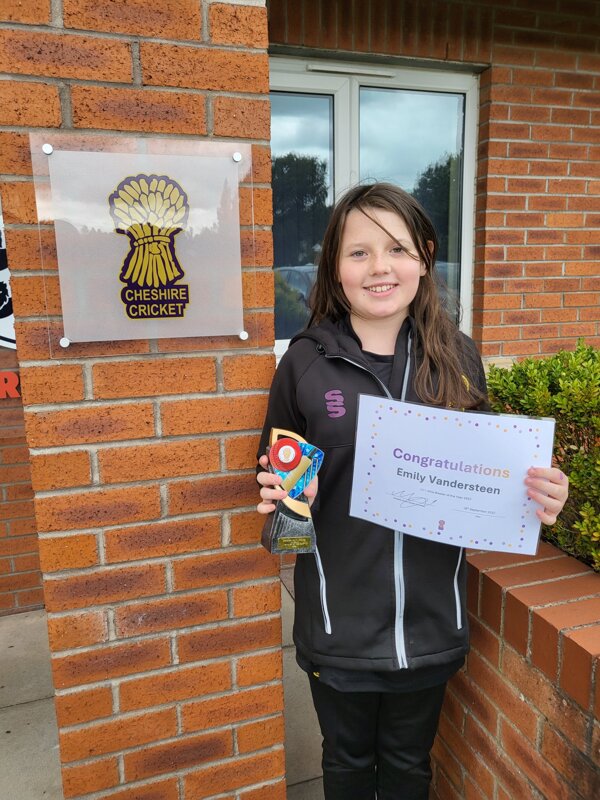 Congratulations to our Year 7 student, Emily V, who was delighted to be awarded Cheshire Cricket Girls under 11s Bowler of the Year on Sunday 18th September! This is the latest in a line of cricketing achievements and also one pretty serious setback for Emily.

Emily has played cricket since she was six years old and has played for Congleton Cricket Club from 2019. In 2021 and 2022, she was selected to play in the Cheshire District teams and in 2021 her team saw great success, winning the Staffordshire Moorlands under 10 League, in which Emily took the most wickets!

Unfortunately, Emily didn't make the initial Cheshire squad selection this year but stepped up last minute to play against Durham. She bowled three overs and got three wickets that day and has played in every county game since! She achieved a wicket hat-trick (taking three wickets from three consecutive balls) in her last district game and even in the extreme heat at Malvern Cricket Festival she performed to a very high standard.

This season she has taken twenty-four wickets in thirteen games in Congleton Cricket Club's mixed under 11s team, which she's captained brilliantly. She often bowled alongside fellow CHS student, Anna T, (a Cheshire Squad Player) and the pair of them complimented each other's style, Anna would knock out the stumps and Emily would get the batter to hit the ball straight into Joe Horrocks hands! The 2022 Congleton team included many other CHS students who have also seen great success, including Batter of the Year Award, joining the County squad, achieving Player of the Year and Cheshire Pathway selection.

It hasn't all been plain sailing for Emily though. She had a little set back in August when she was at a Hundred game at Old Trafford and, as her coach said: "Tried to catch a 6 with her teeth!". A deflected cricket ball hit by Phil Salt (England opening batsman) hit Emily right in the face! After a trip to hospital, eight stitches and making headlines (read more here), she came back fighting! Emily met her heroes, Kate Cross, Sarah Taylor, the men's Manchester Originals Team and all the Sky Sports presenters in the final group game at Old Trafford. Josh Little came and gave her his match hero cap  Phil Salt came to meet her after the game too.

All this has made Emily even more determined than ever to become a professional cricketer and she continues to go from strength-to-strength. Her achievements have not gone unrecognised though and she has now been nominated for a Pride of Cricket Award. You can read all the nominations and vote for Emily here.

Well done, Emily, you should be incredibly proud of yourself! 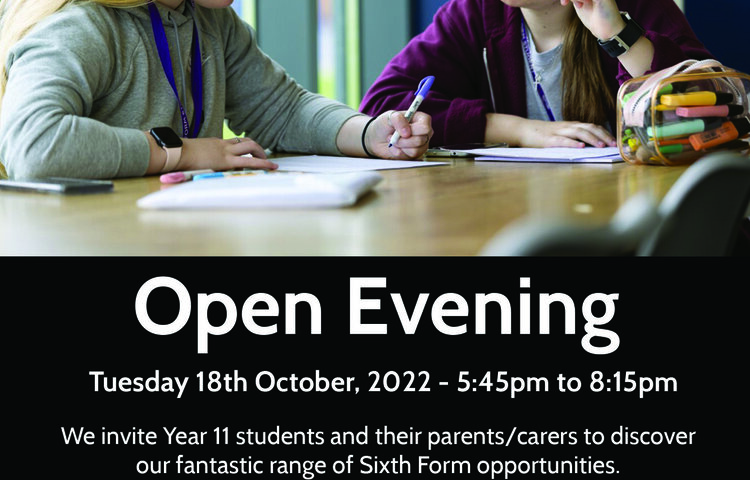